HATS AND CATS, CATS AND HATS

Celebrate with Pens & Brushes, my wonderful critique group by reading one of our favorite picture books.

Today is a New Day 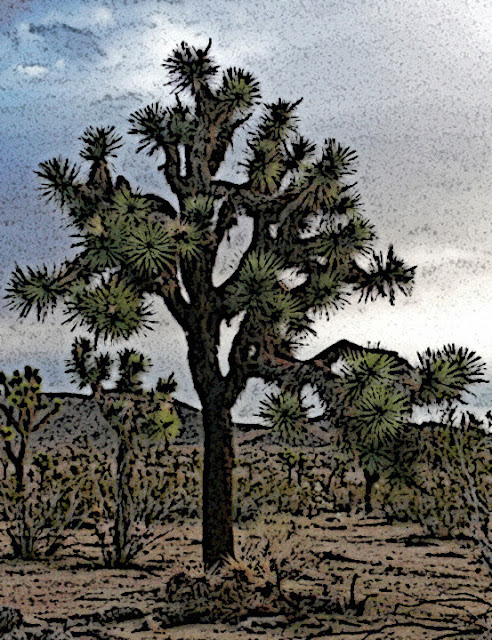 Today is a new day.
We're off to new places,
going up, and away.
We're not on our own.
We know what we know.
We are the ones who'll decide where to go. 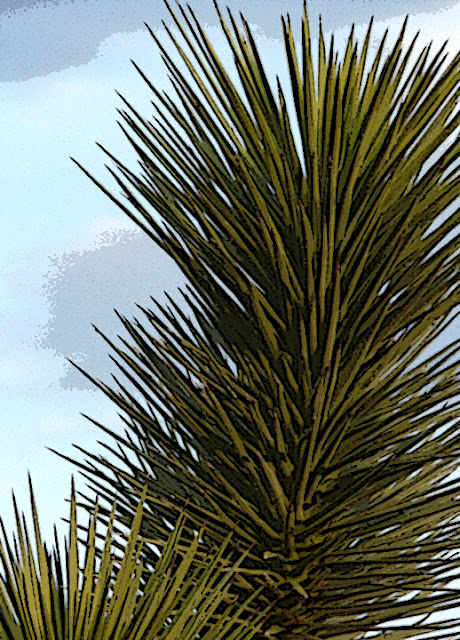 So be your name Kepler, Copernicus or Kokopelli
or Patric Van Draco Sharin' O'Hari
We are off to great places.
Today's a new day.
Your life is before you 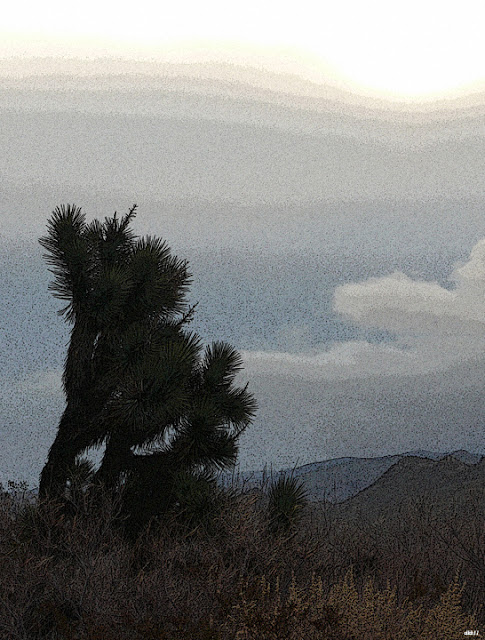 Get out of your own way.
Posted by Diane Kress Hower at 5:04 PM No comments: 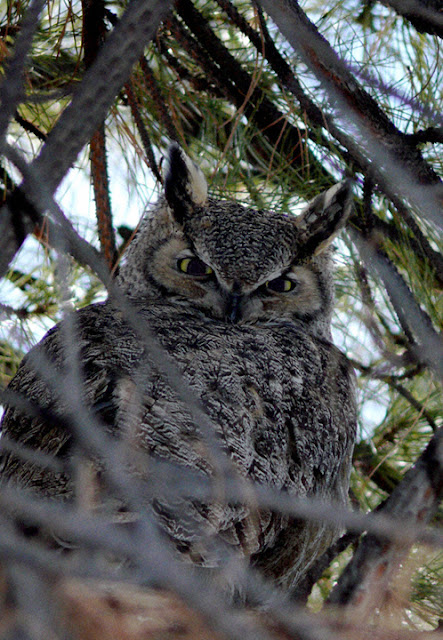 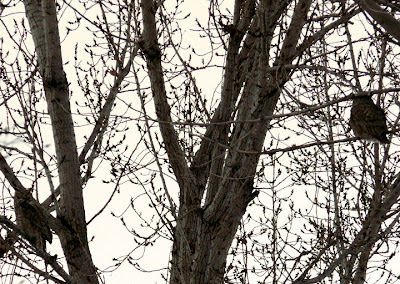 Twilight settles onto the sandstone ridge blanketed with desert snow.
Owl calls.  Another replies.
The nightly vocals bounce off the rock echoing back, spinning a twilight symphony.
Rarely seen, hidden raptors on night patrol hunt with silent speed while humans slumber.
The finale begins as the break of day arrives, and the sun slaps the ridge with light.
Owls beckon sleeping life - wake-up.
High above, out of sight, the wise sentinel sits where unsuspecting neighbors live. 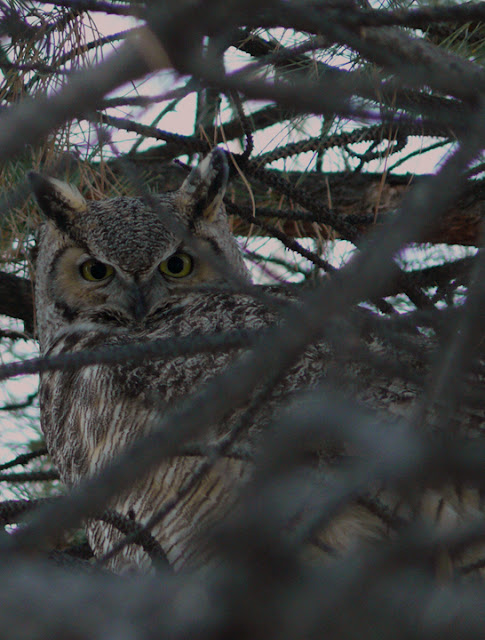 Posted by Diane Kress Hower at 10:01 AM No comments: